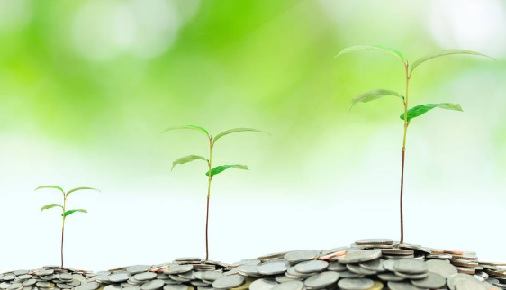 2018 saw South African investors endure their fifth year of equity returns of close to zero, driven largely by an exodus of investors out of emerging markets. The last month of 2018 saw this nervousness spread to developed markets on the back of fears around the China-US trade war, mounting concern around the US Government shut down, rising US interest rates and a slowing global economy. A panicked sell-off ensured, led by the Americans.

Whilst a correction in global markets had been predicted for some time, the speed of it came as a surprise. By all accounts we can expect 2019 to be yet another turbulent year, but could we finally see emerging markets getting some attention relative to the developed world? Valuations from an emerging market perspective certainly look more appetising.

However, it is impossible to predict with any accuracy what lies in store this year, but there are broadly two scenarios that could play out. The bear case would see US President Donald Trump continuing to fight with the Chinese (and indeed the world). In addition, more liquidity being sucked out of the system and thus heralding the end of ‘cheap money’ would result in emerging markets being punished further.  Furthermore, South Africans will be heading to the polls in a few months’ time. Any negative outcome – i.e. Cyril Ramaphosa doesn’t receive the strong mandate he needs to make hard but necessary decisions and we therefore continue to drift – would weigh on the local market.

The bull case, conversely, would see President Trump and the Chinese reaching a peaceful trade agreement with no more talks of tariff wars (which could well happen as Trump faces a re-election within the next two years and needs stronger global markets rather than the current turmoil). In addition, should the dollar have peaked, as most analysts believe, and rate hikes in the US remain gradual, global investors are likely to start feeling brave again and filter back into emerging markets, of which South Africa – both from a valuation and political perspective – is looking relatively positive.

Add to that peaceful elections with a strong mandate for President Cyril Ramaphosa and you could well see 2019 finally rewarding South African investors.

However, given that nobody can predict the future, it is important that one doesn’t allow emotional-driven investing to direct your investment decisions. Of course, investors are currently disillusioned and wary. Nevertheless, it’s worth remembering that no financial asset goes up or down forever – not the US dollar, stock markets or the rand. Assuming that you are correctly invested according to your risk profile, the best strategy is to sit patiently through turbulent times and wait for the current volatility to clear. Remember, investing is a long-term commitment in which patience is ultimately rewarded.