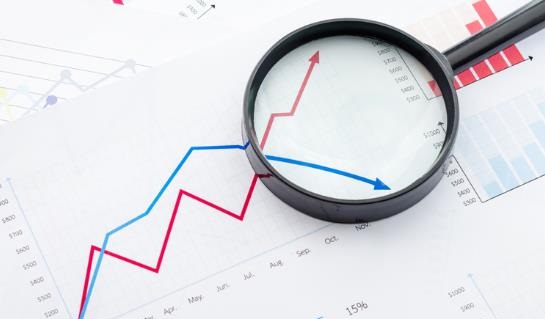 Investing in South Africa (SA) has resulted in a fair share of disappointments over the past few years. These days, however, what you don’t invest in has almost become more important than where you have chosen to invest. Few, if any, investment practitioners have been able to dodge Steinhoff, Resilient, MTN and other companies that have served up surprising disappointments of late. Candidly speaking, the reality is that investment returns have not lived up to expectations across most asset classes.

Against this investment backdrop, SA inflation has averaged around 5.3% for the past 3 years and is, in light of higher oil prices and a weaker rand, likely to average closer to 6% for 2019. In real terms, many domestic investors have done well if they are beating inflation over this period.

We highlight that SA bond prices have decreased markedly over the past few years. As can be seen in Figure 2 below, the yield on the benchmark R186 bond issued by the SA Government has risen from 6.6% to 9.2% over the period. Bear in mind that bond values are inversely correlated with yields, so the rising yields have equated to bonds losing value.

Some of the above-mentioned factors are attributable to the declining sentiment towards SA. The political landscape, in particular, is weighing down fixed-income assets, with questions being raised around both the credit standing of the country and SA’s sustainable growth rate.

We are also acutely aware that global sentiment towards emerging markets (EMs) has turned negative. Last year, foreigners bought R4bn worth of SA bonds, supporting both the rand and bond prices. However, this year, foreigners have sold an astounding R50bn worth of bonds putting pressure on the asset class and returns.

As bond yields have increased, we find that the asset class has become increasingly attractive. By way of example, we were recently able to invest in eight-year bonds issued by ABSA bank with a yield of 10%. An investor who holds the bonds will have earned 10% p.a. on that investment once the bonds are repaid by ABSA. Locking in 10% returns seem quite attractive to us currently. In fact, with domestic inflation likely to average 6% next year, the return of CPI+4% is looking rather appealing. Regrettably, these returns are not earned in a straight line and some years will look better than others. Nevertheless, the investor remains assured that over the term of the bond his average return will be 10%.

We know from personal experience that sentiment can be fickle and while EMs are currently out of favour with global investors, this will change as it always does. This could bode well for bond prices, potentially creating a capital gain on bonds which our investor may choose to lock-in by selling the bond early. We also think that the negativity around SA growth rates is overdone and that some positive surprises are expected – partly due to base effects, partly due to the independent power producer (IPP) renewable energy deals that have been signed and partly due to investments from abroad that have been secured by President Cyril Ramaphosa. Again, these could give some scope for capital gains on bonds.

In summary, we believe that bonds will provide an attractive yield as investors are able to lock in 10% returns with some possible upside should sentiment become more positive in future. In light of the above, we have been increasing the holdings of these bank-issued bonds, pushing the portfolio yield towards 9.4%.