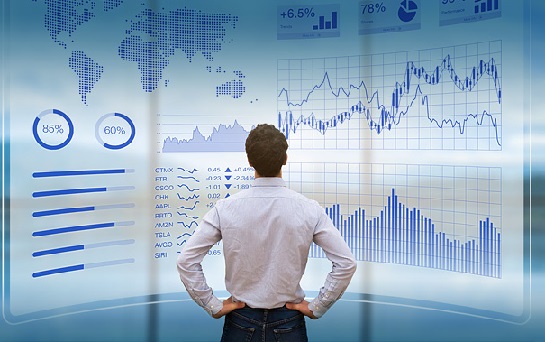 Despite the escalation in trade tensions in July, improved global sentiment toward emerging markets and risk assets in general helped boost global equities, underpinned by continuing good company earnings reports. The South African rand and bonds benefitted as investors resumed their purchases of SA bonds, with local bonds among the best-performing emerging market government bond markets in July (in US$ terms). However, South African equities ended the month with a marginally negative return as the stronger rand weighed on the JSE’s large global stocks. Global bonds, meanwhile, were impacted negatively by rising US interest rates. Overall, global growth remained broadly robust, but risks to that growth increased somewhat amid some signs of deceleration, with the US’s brisk pace of expansion starting to diverge from the rest of the world.

In the US, the latest data showed the factors driving economic expansion remained solid, despite worsening sentiment surrounding the potential damage from the expanding US trade wars with China, the EU and others.

In South Africa, July data indicated that growth was on track for a mild recovery in Q2, aided by improved output across the manufacturing, transport, finance and personal services sectors and smaller contractions in the mining and agriculture sectors. Consensus GDP growth estimates are around 0.5%. Other good news was a record R12 billion trade surplus in June, well ahead of consensus expectations of R5 billion. Meanwhile, June CPI was surprisingly low at 4.6% also bolstering sentiment. The stronger rand helped ease inflation concerns highlighted by the SA Reserve Bank at its July Monetary Policy Committee meeting. The SARB kept interest rates on hold, matching market forecasts. However, it did downgrade its 2018 growth forecast to only 1.2% from 1.7% previously.The rand retraced some of its losses in July, gaining 4.3% against the US dollar, 4.1% against the euro, and 4.9% against the pound sterling.

As for South African equities, the FTSE/JSE All Share Index returned -0.2% in July, hurt by the stronger rand as non-rand earnings from the large Resources stocks and global companies like Naspers became less valuable in rand terms. Naspers was also dented by its stake in Chinese online group Tencent, whose shares have been under pressure for most of the year.