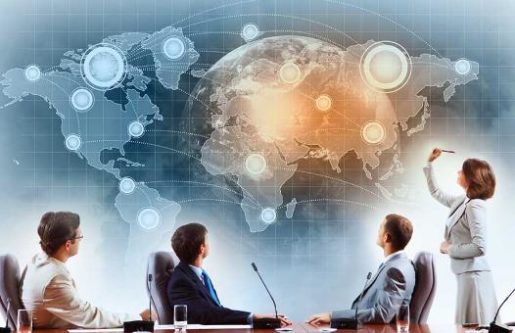 Global equity markets closed the month significantly weaker after an exceptionally volatile December on the back of sharp equity declines in the US and an investor flight to safety. Not only was it the weakest December for US equities since the 1931 Great Depression, but the market also recorded its highest-ever one-day gain. Disappointing changes to the US Federal Reserve’s (Fed’s) interest rate outlook, policy instability in the White House and a potential slowdown in global economic growth were among the main factors weighing on investor sentiment.

In the US, the Fed adopted a somewhat more dovish stance at its December FOMC meeting. Although it hiked the benchmark interest rate by 25bps as widely expected, it also eliminated one 25bp hike from its 2019 rate outlook and lowered its 2019 GDP growth forecast to 2.3% from 2.5% previously.

Still, the market had been pricing in an even easier stance, causing an equity market sell-off. President Trump’s refusal to circumvent a partial government shutdown over a border security budget dispute also weighed on the market. Disappointing economic indicators, particularly out of China, sparked renewed concerns over a slowdown in global economic growth, with the Dow Jones Industrial 30 and S&P 500 reaching their lowest levels in seven and eight months respectively. In more positive news, the trade-war ceasefire between the US and China appeared to be making progress, with President Trump indicating that both parties were making significant strides towards reaching a consensus.

In the UK, the Bank of England (BoE) left its key interest rate unchanged at 0.75% in line with market expectations. Brexit concerns, however, continued to weigh on the market after Prime Minister Theresa May survived a vote of no confidence. With the Brexit deadline fast approaching, the prospect of Britain leaving the European Union (EU) without a deal is becoming increasingly more likely.

Germany’s business confidence softened to its lowest level in two years over concerns that the biggest economy in the euro area may slide into a technical recession.

In China, disappointing economic data placed downward pressure on the market, with industrial output growing by 5.4% in November (its slowest pace in nearly three years) and retail sales increasing by a modest 8.1% (its weakest growth since 2003).

Looking at global equity market returns in December (all in US$),

Along with other emerging market currencies, the rand weakened amid the heightened risk aversion, losing 4.5% against the US dollar, 5.4% against the euro and 4.9% against the pound sterling.

The FTSE/JSE All Share Index returned 4.3% in December, propped up largely by Resources stocks on the back of the weaker rand and higher gold and palladium prices.

According to Morningstar data, the average balanced fund delivered 0.5%.