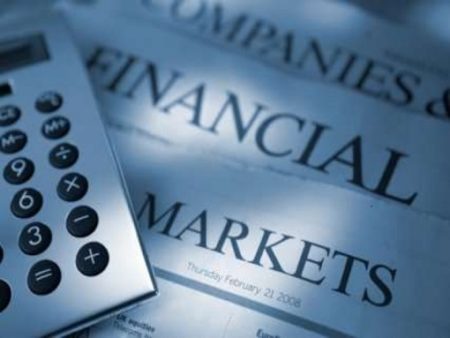 The positive sentiment around President Cyril Ramaphosa’s election appeared to wane after a spate of weaker-than-expected local economic data.

The global “risk-off” sentiment weighed on local markets as investors continued to sell their SA assets, as did disappointing local conditions. A much weaker rand and rising petrol price also raised concerns over higher inflation to come, denting business confidence. Other concerns stemmed from uncertainty over the government’s proposals for National Health Insurance (NHI) and a strike at Eskom causing electricity outages. The optimism over Cyril Ramaphosa’s election seen earlier in the year appeared to dissipate somewhat in the face of the daunting economic challenges the government faces. The rand depreciated sharply and bonds were caught up in the adverse Emerging Market environment, but resources shares were buoyed by the stronger US dollar.

Globally, rising US interest rates and continuing risk-averse sentiment on the part of global investors saw the US dollar gain more ground in June, while emerging market (EM) currencies, equities and bonds suffered further losses. Also weighing on equity markets were fears of an escalating global trade war as the US, China and EU (and others) ratcheted up tariff threats, as did a continuing high oil price.

In the US, signs of accelerating inflation amid exceptionally low unemployment (at 3.8% in May) and a robust economy saw the US Federal Reserve turn more hawkish. At its 16 June FOMC meeting it hiked the federal funds rate by 25bps, as widely expected, while also forecasting an extra 25bp hike in 2018. While equities bore the brunt of fears over global growth and corporate profits being hit by a trade war, bonds were also marginally weaker on the back of rising interest rate and inflation fears, but supported by the “risk-off” sentiment.

Elsewhere, the European Central Bank (ECB) kept its benchmark interest rate unchanged at its June meeting, as had been expected, while also ruling out prospects of a rate hike until mid-2019 at the earliest. This had been increasingly anticipated as the ECB shrugged off evidence of slowing growth in the Eurozone as temporary. The central bank has been reluctant to hike rates while Brexit uncertainty remains high.

In China, the IMF maintained the country’s 2018 growth forecast at 6.6% despite slower-than-expected May data for industrial output, retail sales and investment. Growing concerns that US tariffs could considerably dent economic growth prospects (some forecasts show a decline of up to 0.5% of GDP) also helped push Chinese stocks weaker over the month.

Apart from oil, commodity prices were weaker across the board, impacted by the deterioration in global growth prospects.

SA equities continued to reflect the more volatile global market conditions, as well as the weakness in the local economy: the FTSE/JSE All Share Index (ALSI) posted a 2.8% monthly total return.