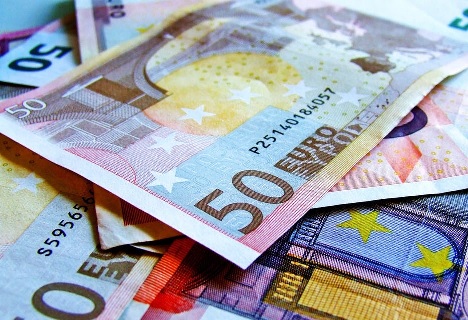 Amid growing signs of a global growth slowdown, financial markets were cheered in February by several positive developments that left developed equity markets with solid gains and the US dollar stronger. Emerging market assets, in contrast, saw largely lacklustre returns, although South African equities benefited from stronger offshore-focused Resource and Industrial shares during the month in rand terms.

In the US, the minutes of the Federal Reserve’s January meeting helped reinforce the central bank’s message of “patience” when it came to raising interest rates further, sparking more positive sentiment for the equity market as investors were encouraged that the Fed would not choke off growth with their rate hiking policy. Adding to this was the news that Trump had extended the deadline for raising US tariffs against China, and that good progress had been made in the ongoing US-China trade negotiations. This helped push the US dollar stronger for the month to the detriment of most other currencies, particularly emerging markets.

In the UK, further Brexit disagreements both between and within political parties made it increasingly likely that the current final Brexit deadline of 29 March would be extended, and that a “hard Brexit” would be averted. In an important development, the opposition Labour Party united behind the proposal of a new Brexit referendum. Meanwhile, UK GDP growth slowed to 1.3% from 1.6% previously, with the EU area only slightly less pedestrian at 1.4%. This deteriorating growth was a factor in keeping interest rates on hold across both regions, as well as in the US Fed’s interest rate view.

During February it was revealed that the Japanese economy returned to growth in Q4 2018 after a contraction in Q3, although exports remained sluggish amid trade uncertainty and the slowdown in Chinese growth. Japanese GDP is forecast to reach around 1.0% in 2019, supported by the Bank of China’s ongoing easy monetary policy. In China, meanwhile, there was renewed optimism as government measures to bolster the economy, including easier bank credit, took effect and the news on the US-China trade war became increasingly positive. This helped underpin global commodity prices and Chinese stocks. Emerging market equities were generally lower in US dollar terms for the month, however, due largely to the stronger US dollar and tepid demand for riskier assets.

Looking at global equity market returns (all in US$), the MSCI All Country World Index returned 2.7% in February. Developed markets outperformed emerging markets, with the MSCI World Index delivering 3.1% and the MSCI Emerging Markets Index only 0.2%.

Turning to South Africa, Finance Minister Tito Mboweni’s maiden government Budget highlighted the dire straits of the country’s finances with rising debt levels and extensive restructuring and funding of SOEs required, in the face of slow economic growth. SA’s 2019 GDP growth forecast was revised down to 1.5% from 1.7% previously, giving investors more cause to worry about the country’s creditworthiness and making a credit rating downgrade more likely. Inflation, meanwhile, fell to 4.0% largely on the back of lower fuel prices.